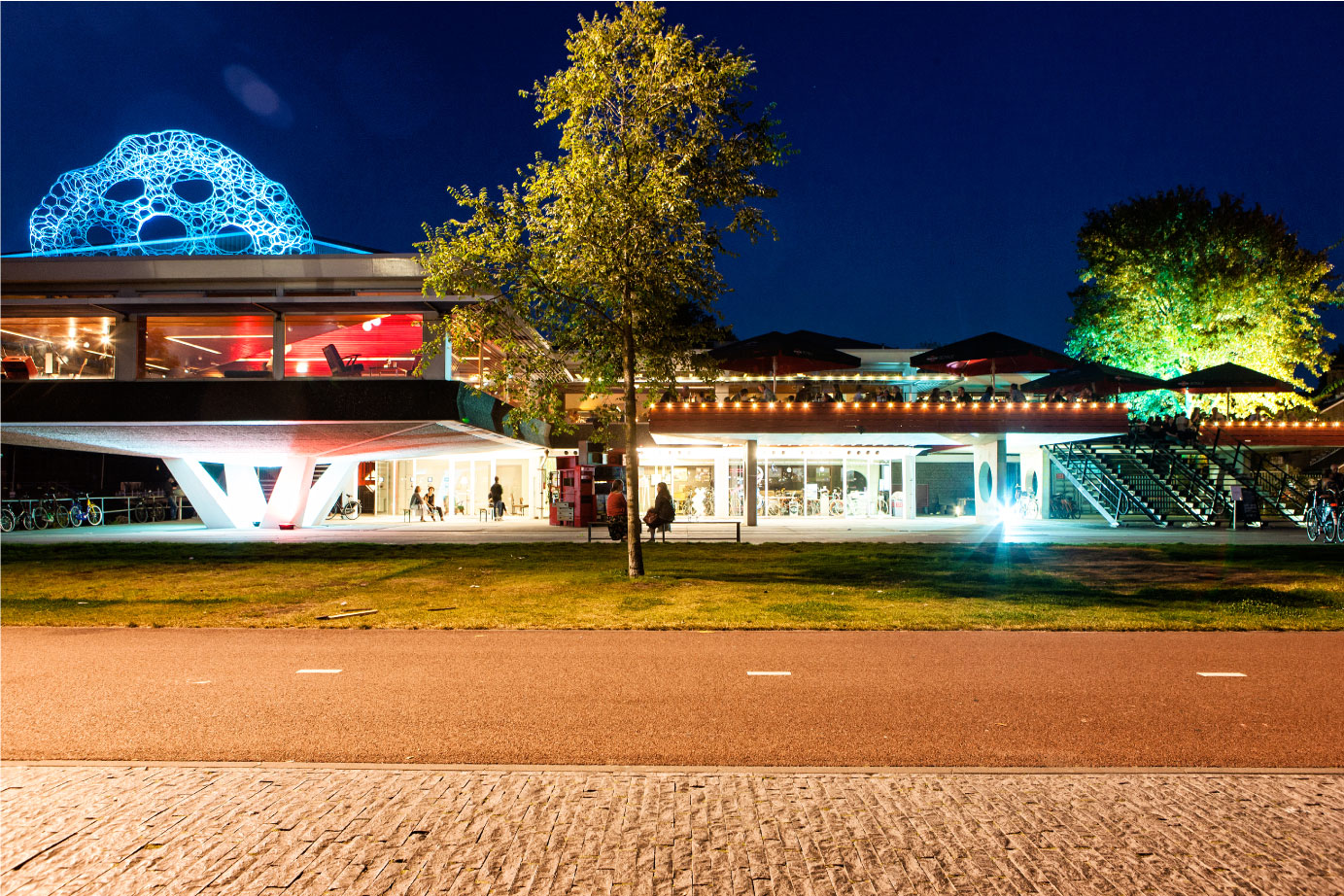 “You get the feeling, when tasting (or better still *drinking*) these Ochota Barrels wines that they are ‘fine wines’ but with an edge. That is, they feel and taste good, are still kind of classic, but have a slightly wild, personality-laden delivery.”
– Gary Walsh (The Wine Front)

Ochota barrels is run by Taras Ochota and his wife Amber. He’s a surf dude who also plays bass in a band. Super cool guy.
Taras, who has an enology degree, previously worked for Two Hands and Nepenthe, and also worked as a European flying winemaker for a Swedish import company. In addition, he has extensive experience working in California. But he recently gave the day job up to concentrate on his own project. He started making the Ochota Barrels wines back in 2008 and currently produces around 1200 cases. These are astonishingly good wines, with nothing added save for a bit of sulfur.
– Jamie Goode